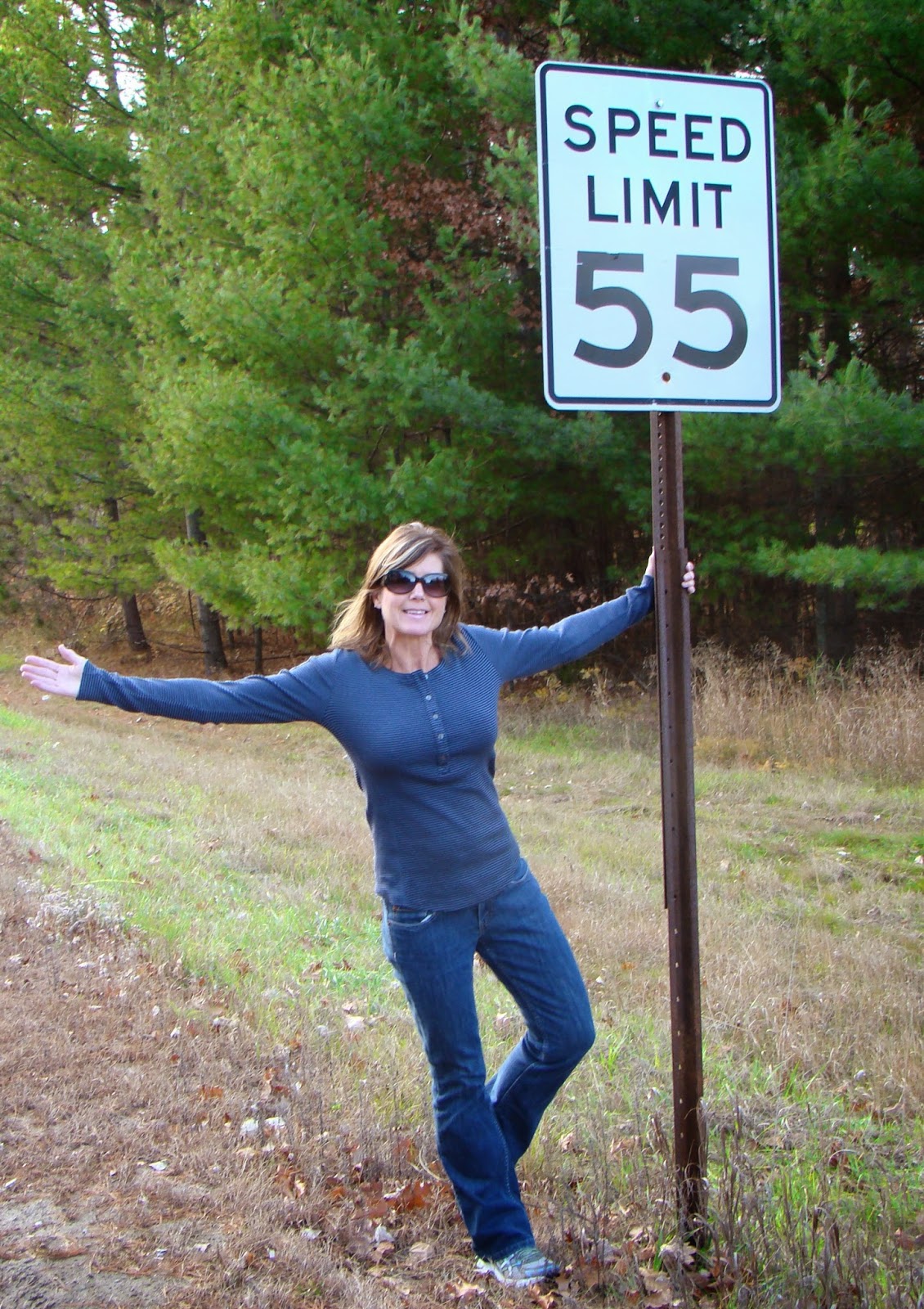 Posted by Jill Hannah Anderson at 6:00 AM 8 comments:

On any given day I might worry about ten things—nine of which I have absolutely no control over. Yet nothing stops me from trying to "fix" these concerns of mine. I blame my dad.  We could both be professional worriers, if there were such a job.  As it is, we just drive everyone around us, and ourselves, crazy.

I’ve always felt we control our future, to a certain extent, and to sit back and do nothing to help things along, fix things, make them better… will get you nowhere.  So if I want something bad enough, I pretty much give it my all.  I might not get what I want, but I give it my best shot.

Yet things don’t always turn out the way we want, no matter how much gusto we give them. Because we all know the rules:  Life's not fair.  And we better just accept it.  Fine, I say, as I stamp my foot.  And yes, I’m well aware of the Serenity Prayer, in fact I have the part “God grant me the serenity to accept the things I cannot change” printed out for myself at home and work.

It doesn’t make it any easier. I'm not big into serenity.  Type A all the way. Give me some problem and my brain becomes like a dogs, focusing on "ball, ball, ball" concentrating on that one thing so hard I might lose sight of the big picture.  Might.

Because really, I'm smart enough to count my blessings, know that 95% of the world has it wayyyyyy worse than me (and my family), and that life is really pretty damn good.

And I also know when chocolate chip cookies are handed out; they are not all created equal (see me getting revenge on my older brother, photo below). But if it were the other way around, that would be okay.  I know how to bake more.  It's the rest of the uncontrollable nine things on my list I need a little help letting go of. :)

Do you see yourself here?  Are you a worry-wart?  Control freak?  Or are you one of those people who will never die of a heart attack, a go-with-the-flow-no-concerns person?  My husband is one of them.

Which drives me nuts.  Ooh, I need to add that to my Not-Fair-list-of-Things-I-Can't-Control! 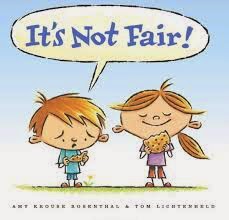